to help keep the server running

Type your in-game nick as message and send donations to donate (at) palcraft.com

Read more about the donations 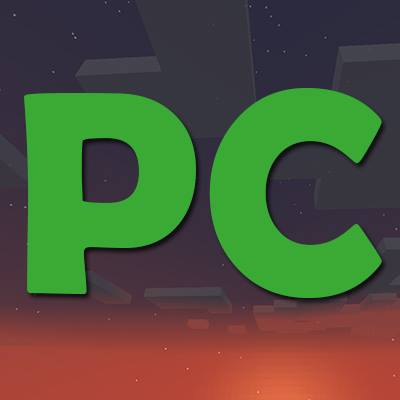 Information that should be in the application:

Where you live (Country is enough)

PalCraft started out during the fall of 2014 with a public pack with code on the FTB launcher. The community was a small group of friends. After a while the pack got changed to the public packs that the FTB team created and the playerbase got smaller and smaller. The 2 remaining players started playing on eobiecraft.com around June 2017.

Eobiecraft started out in February 2017 and grew fast in numbers. At its peak there was 60-80 active players. Due to many reasons eobie decided to take a break from hosting in May 2017. Short after Ackros offered hosting a server for the eobiecraft community. In the end of July / beginning of August there where some issues with hosting and grandrolf offered to host a server until those issues was sorted out.

When eobie announced that he was planning on turning the webpage off, grandrolf offered to keep the community going. In the beginning of August 2017 the community eobiecraft started to move/merge over to PalCraft.